New blog post on the Passionate Produce blog: “So, what do you do for a living?” When I’m in my sex-positive bubble, this isn’t a difficult question to answer. Out in the Real World, though, if you’re older than me — especially if you’re an older man — I’m not likely to tell you the truth.

“If you could talk to your teenage self, what would you tell them about sex and sexuality?”

And so my letter begins:

I know how much time you’ve been spending with certain books lately — the ones with the steamy scenes that Mom and Dad would probably not approve of, if they knew.  Oh, don’t worry — it’s okay with me. …

END_OF_DOCUMENT_TOKEN_TO_BE_REPLACED

As I was working on creating my drag king persona (doing brainstorming and collage), I knew that I wanted to work up some kind of short performance piece. I didn’t have an audience in mind…until the sex/tech conference Arse Elektronika announced its theme for 2014: Trans*.*. Perfect for a little gender play!

What would I, as a guy, say to a bunch of other nerdy guys? See for yourself:

As “Adam James”, I performed an excerpt from Arthur Chu’s amazing essay, “Your Princess is in Another Castle: Misogyny, Entitlement, and Nerds.” I had to make a few cuts and rework a reference to Elliot Rodger at the beginning of the passage, but the rest is from the essay verbatim. (Any other deviations were my own mistakes while performing it.)

While I was originally interested in performing with a playboy, ladykiller persona, once I realized I had the opportunity to reach out to this very specific audience, I didn’t want to waste it.  Chu’s essay has already reached a huge number of people, but I thought there might still be some nerdy guys at Arse Elektronika who weren’t familiar with it.

That’s how Adam James was born: “Adam” since he is my first guy character; “James” after my father and grandfather. He’s basically a dude version of me, a nerdy guy who’s tried to dress up a bit since he’s talking in front of an audience. Adam is talking about a subject he feels passionately about, since he’s grown up with geek culture (like I have).

Judging from the number of guys shifting awkwardly in their seats during my performance, I’d say I nailed it.

Are you a sex geek in the San Francisco Bay Area? Come out to Arse Elektronika, October 2-5!

The theme of the sex/tech conference Arse Elektronika in 2014 is Trans*.* .

I’ll be performing at the Prixxx Arse gala on Thursday night! I’ll also be giving a talk on Saturday afternoon with my collaborator Jimmie P. Rodgers, “Keeping It Up Under Pressure: A DIY Vacuum Rig for Body Casting.”

There will be tons of other great talks and performances, including many of my friends and sex-positive colleagues — the folks from Comingle (@comingle_io), The Mystery Box Show (@mysteryboxpdx), Griffin Boyce (@abditum), Tina Gong of HappyPlayTime (@happyplaytime), Maggie Mayhem (@MsMaggieMayhem), and Dr. X. Treme of Orgasmatronics Inc. (@Doctor_Xtreme , @Orgasmatronics), to name a few.

Go grab your ticket, and I look forward to seeing you there!

I’m extremely proud to count Dr. X. Treme as a friend and colleague. When he asked to borrow one of my precious Hammer prototypes, I knew the result would be awesome:

I’m anxiously awaiting the arrival of my own Ambrosia Vibe! If you want to get in on this hot,  open source, sex hacking — preorder the Ambrosia now. 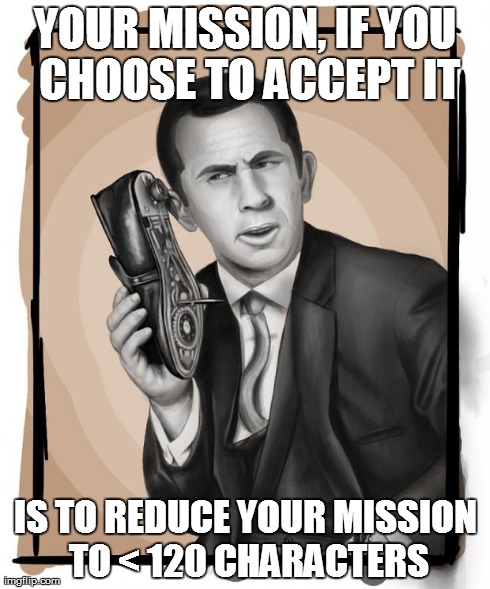 My new sex-positive nonprofit needs a mission statement. Can I write one in < 120 characters?
Challenge accepted.

In which my Drag King journey continues: I get face-to-face with masculinity and begin to see what my guy will look like. (Continued from Part 1.)

The Collage of Masculinity I created for my drag king class.

END_OF_DOCUMENT_TOKEN_TO_BE_REPLACED

The video of my HOPE X talk, “The Sex Geek as Culture Hacker,” is now available!

“Being a nerd is not about what you love; it’s about how you love it.” Wil Wheaton’s words ring true for many self-identified geeks and nerds. But what happens if what you love is “love,” or even “lust”?

On July 19, 2014, I presented a talk entitled “The Sex Geek as Culture Hacker” at HOPE X. Below the video, you’ll find my slides, references, and lots of additional resources.

Latest update (July 29, 2014): I’ve posted video of the talk as well as some resources to help answer the questions that were asked during Q&A.

END_OF_DOCUMENT_TOKEN_TO_BE_REPLACED There’s a new post about the challenges of Naming Things over on the Passionate Produce blog.  If you’ve got any ideas, either a name for my new nonprofit or a better name for Passionate Produce, I’d love to hear them! The Effing Foundation, anyone?