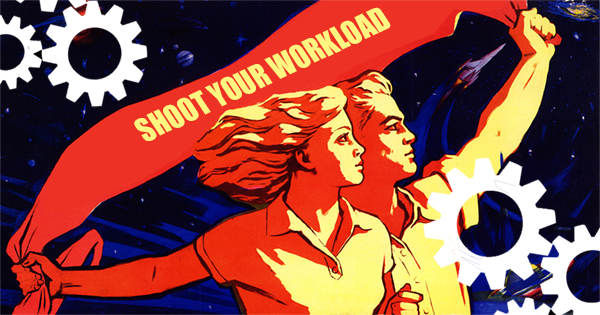 The Call for Participation for the Arse Elektronika sex tech conference is out! Share a talk/performance/art/game before August 31:
http://www.monochrom.at/arse-elektronika/

Know of any public examples of teledildonics before August 1997? You can help fight a patent troll!

In case you haven’t heard: my friends at Comingle.io and several other small sex/tech companies, are under attack from a company that owns a patent on all teledildonics — yep, literally, any device that can be controlled over a network and causes a physical sensation. This story has been covered by Ars Technica, Boingboing, Metafetish, and Gizmodo.

The EFF even featured this patent as a Stupid Patent of the Month because it’s so broad: “[This patent] never should have issued. Doing it with a computer (literally) does not make something patentable.”

This lawsuit promises to have a chilling effect on the development of new sex toys, including my own work.

Here’s how you can help: If you know of any prior art (computer-controlled sex tech devices dated before August 1997), can get Comingle in touch with a pro-bono patent attorney, and/or can chip in to their legal defense fund, please visit Comingle’s IndieGoGo page. 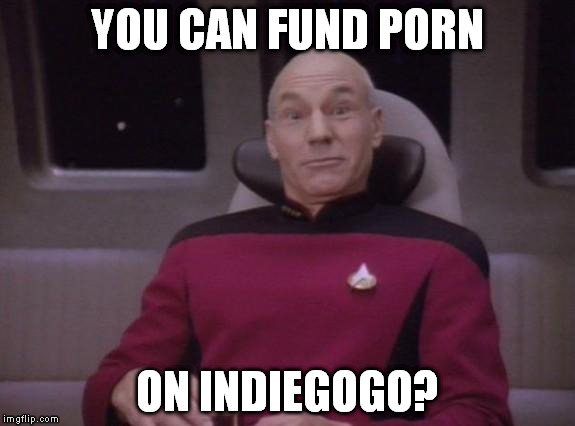 Does the world even need a new sex-positive crowdfunding site?

Shine Louise Houston, award-winning feminist pornographer, is seeking funding for her next film.

END_OF_DOCUMENT_TOKEN_TO_BE_REPLACED

With our awesome new Board of Directors, my excitement about the Effing Foundation and our mission has never been greater.

“But, Kit,” you ask, “if the whole purpose of the Effing Foundation is to support sex-positive artists, activists, educators, and entrepreneurs — where’s their input? How do you know that your Effing projects are what these people want?” … Just posted: a quick update on what I’ve been up to for the Effing Foundation! TLDR: I’m having a party on May 15, and I’d love for you to attend! All the details are below.

END_OF_DOCUMENT_TOKEN_TO_BE_REPLACED

New post on my non-profit startup blog: Enthusiastic Consent and the Board of Directors. 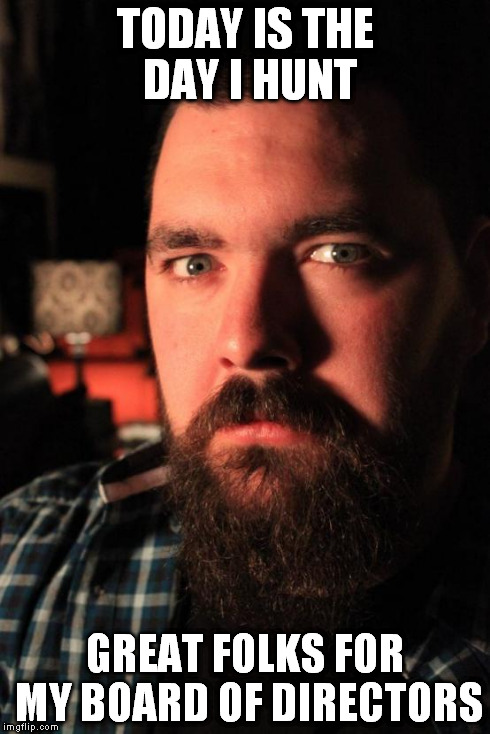 Thinking theoretically about who to invite to the Effing Foundation inaugural Board of Directors and drafting an informative invitation was one thing. Actually being Out On The Hunt has turned out to be more complicated than I had expected. (Although by now, you’d think I’d have learned that I should expect nothing to go like I expect.) …

My friend Dr. X. Treme of Orgasmatronics, Inc., sent me a Master Beta Kit to review in advance of their crowdfunding campaign. The TLDR: I’m extremely excited about this kit! Finally, I have something sex-positive I can recommend for absolute beginners who want to start working with electronics and the Arduino platform. END_OF_DOCUMENT_TOKEN_TO_BE_REPLACED

TLDR: As a sex-positive adult, I look back on my adolescence and realize that I engaged in slut shaming. Perhaps my story will resonate with you, and you’ll join me in supporting Slut: A Documentary.